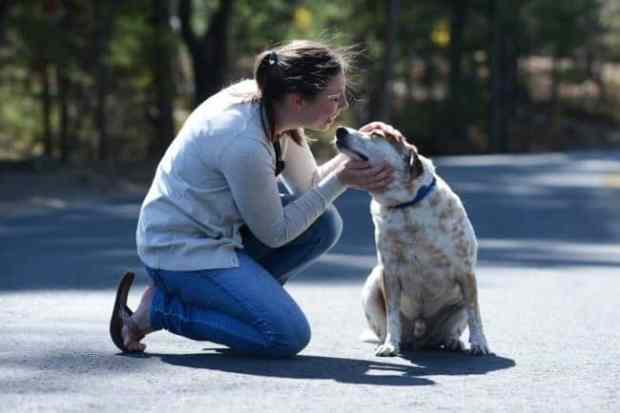 In accordance with the ASPCA (American Society for the Prevention of Cruelty to Animals) about 3.9 million dogs enter shelters every year, and each year 1.2 million are euthanized, despite being totally healthy.

Senator Raymond Lesniak introduced the senate and the bill, saying that pet stores licensed after January 12th of this year must get cats and only dogs from animal shelters and rescue organizations.

These puppy mills have developed a notorious reputation for placing profits ahead of the humane treatment of cats and dogs. Their mass breeding has created inbred health and behavioral issues and the inhumane conditions have left several pets to have problems with mistreatment and neglect,” Lesniak said.

It up for discussion in another assembly although bill was passed. Among the folks is president, Mike Bober and CEO of the Pet Industry Joint Advisory Council. Bober considers that while the bill comes with great goals, pet protection laws will de-escalate and make starting new pet stores hard.

Until then, keep those paws crossed for good quality news. 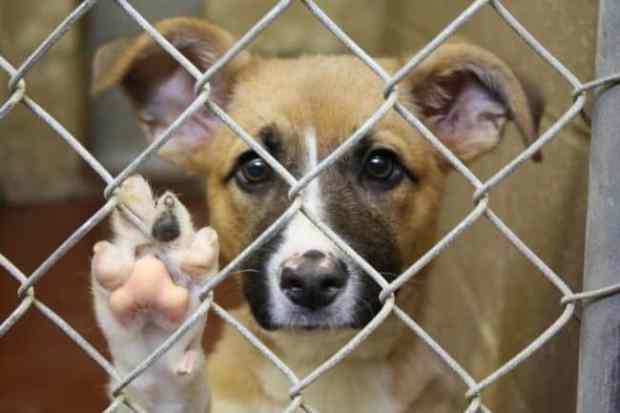 Pug Disguises Himself Among Pug Merchandise

Woman Conducts Surgical Procedure On Monarch Butterfly With Damaged Wing, The Following Day It Surprises Her In The Most Awesome Way